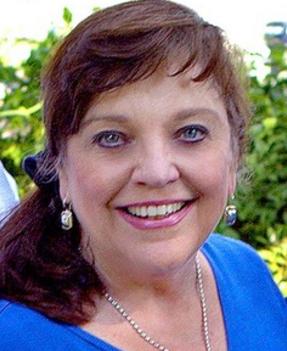 Cindy Sellers began her music career as choir director at Main Street Methodist Church in High Point, NC, in 1968, while a senior at High Point College. Over the years, she served as organist and/or choir director at Montlieu Avenue UMC also in High Point; Trinity UMC, Southport; and Sunset Park UMC, Wilmington.  For a brief period before coming to Bald Head, she was Music Coordinator for Grace UMC, Wilmington.

Cindy played her first services at the Village Chapel on Christmas Eve, 1998, and officially became the Chapel Organist on Jan 4, 1999.  In February of that year, she organized the Chapel Choir, having secured a gift of a small choral library.  She incorporates local and visiting instrumentalists into the worship experience at the Chapel.

In other musical endeavors, Cindy was a founding member of the Wilmington Symphony Orchestra (flutist) in 1971.  She was the founding director of the Sea Notes Choral Society in 1974, and has directed, accompanied or soloed for many of their concerts, most recently conducting the Christmas 2018 concerts at Odell Williamson Auditorium in Bolivia.

A former Realtor, Cindy is a history and genealogy buff active in several lineage societies, having served as Registrar for the local DAR Chapter, and currently serving as State Registrar for the NC Society, US Daughters of 1812.  Married to Donald Sellers in 1969, she is mother of two and grandmother of four.